Use Cutting-Edge, Science-Backed Positive Psychology To Install An Unstoppable Confidence. Get Ready To Take Your Life & Acting Career To The Next Level & Beyond!

Course enrolment will re-open in late 2020! Leave your email address below to get on the early bird list!

After working for more than a decade in the acting industry and spending more than 200 HOURS interviewing the MOST SUCCESSFUL casting directors on the planet, something became VERY apparent to me...

For 90% of actors, it’s not a lack of talent that is blocking them from experiencing SUCCESS – it’s actually THEMSELVES!

Chances are, YOU are living with a ‘faulty mindset’ RIGHT NOW – which is fuelling your belief system with INCREDIBLY negative, limiting beliefs about your potential, your looks, your ability, your self-worth… YOUR EVERYTHING – ultimately placing a HUGE roadblock between YOU and SUCCESS – success YOU will NEVER, EVER EXPERIENCE, if YOUR limiting beliefs are not annihilated. 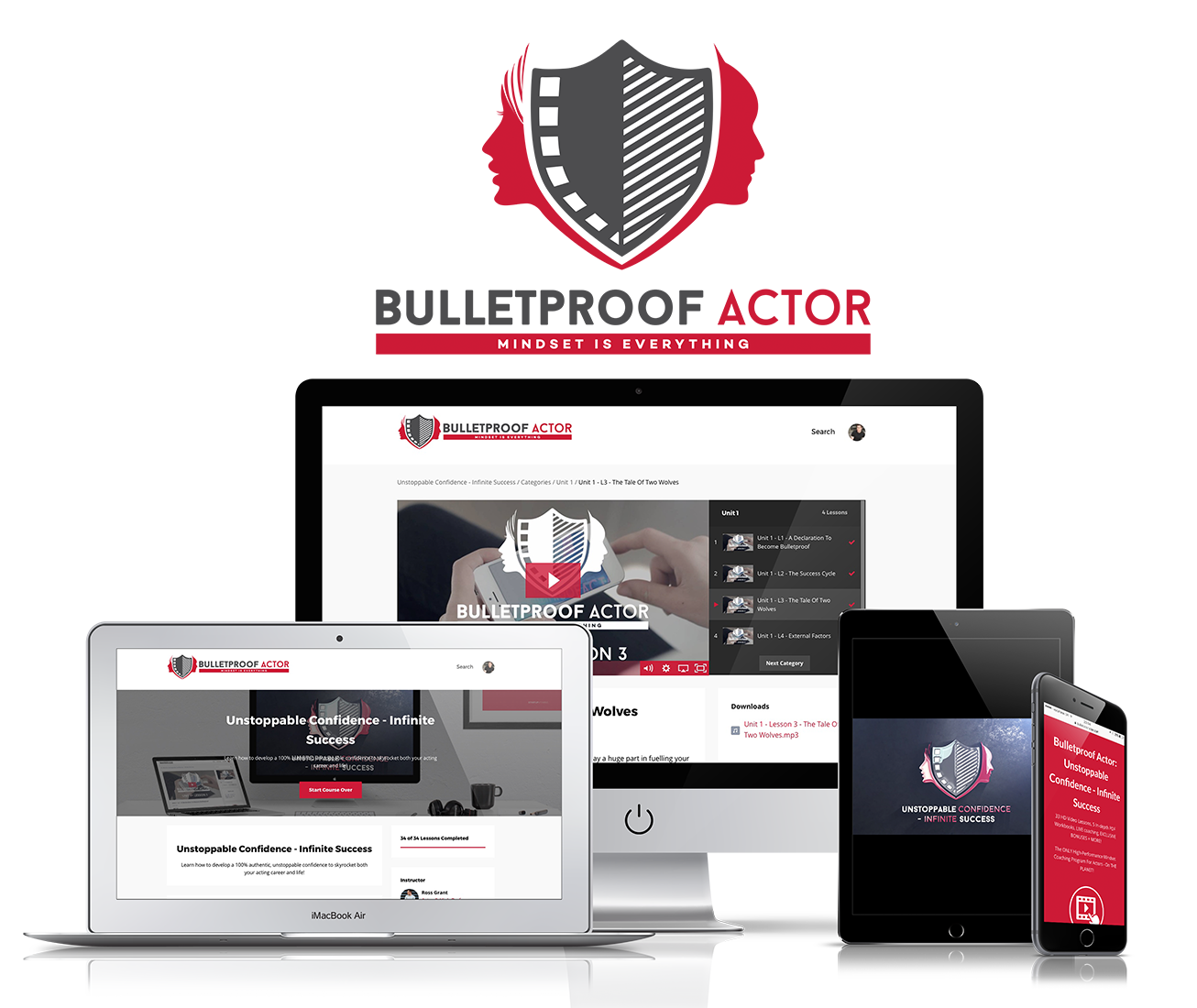 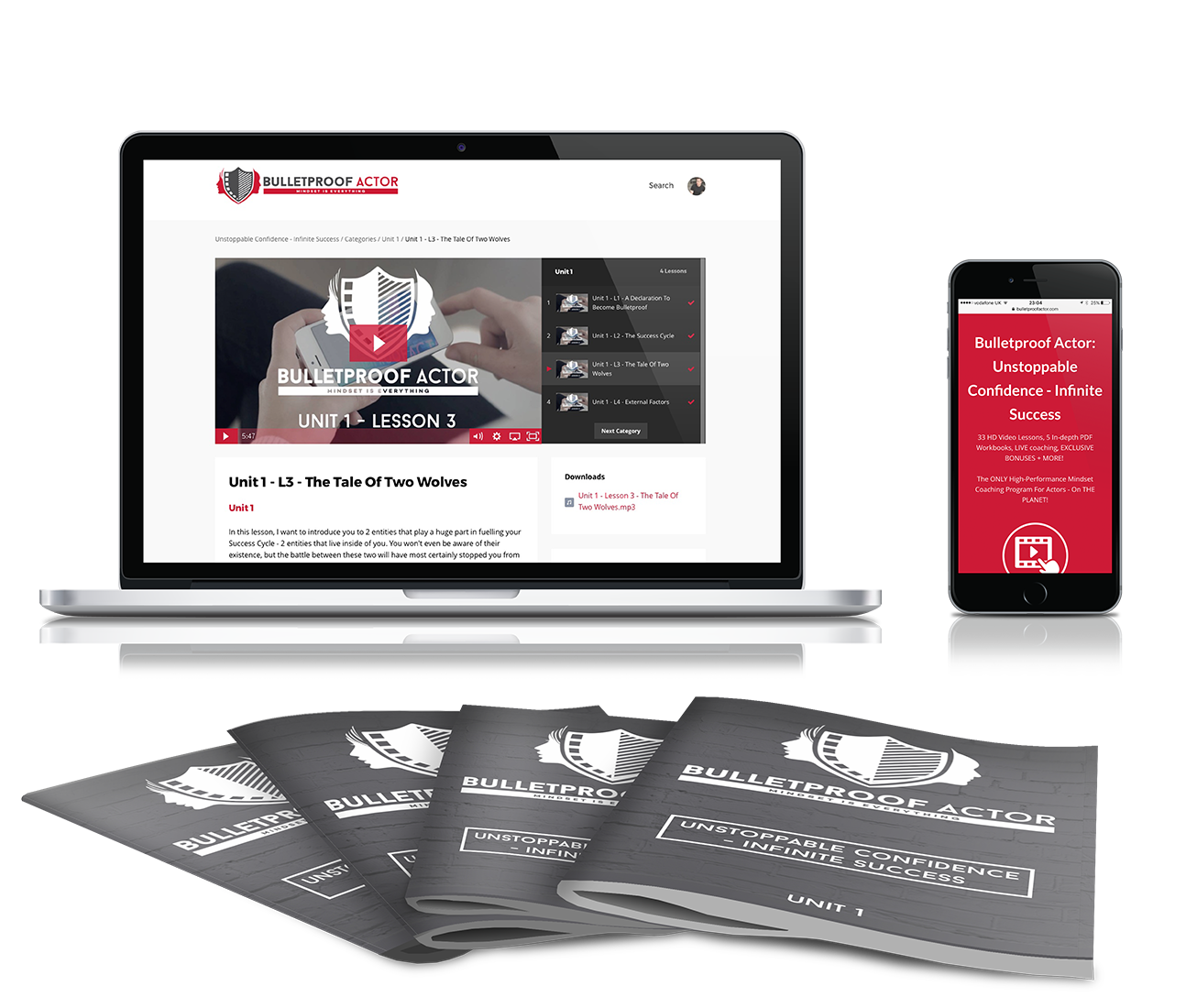 No More Self-Sabotaging Your Audition - Before You Have Even Walked Into The Room!

Bulletproof Actor: Unstoppable Confidence – Infinite Success walks you through a cutting-edge, in-depth, science-backed, proven process to destroy YOUR ‘faulty mindset’ and set YOU FREE of a belief-system that may have been holding YOU back for DECADES!

The program consists of 5 main units, spanning a WHOPPING 33 HD video lessons, 5 super-high quality PDF workbooks, and MP3 audio downloads of EVERYTHING – NOTHING remotely like this has EVER been available to actors… 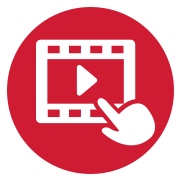 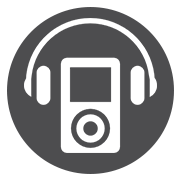 MP3 Audio Of ALL Videos

Don't have time to sit and watch every video lesson? That's cool - simply download the audio and store it locally on your iPod or mobile device. 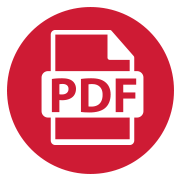 Each BPA: UCIS module is accompanied by a super high-quality, full colour PDF workbook. Keep all of your notes and exercises together in one place. 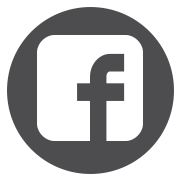 Every Bulletproof Actor student gets access to our private Facebook group. Join a tribe of inspired, motivated and insanely supportive actors, all on their journey to becoming bulletproof! 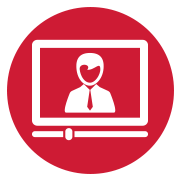 Register for the VIP version of BPA: UCIS and take part in weekly, LIVE coaching calls. This provides community and accountability, ensuring you fully commit to the program. 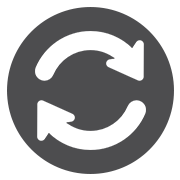 Once you are in, you are IN! You'll get lifetime access to BPA: UCIS - and you'll also receive FREE updates if the course is enhanced with further modules or special features. You'll never be left out!

Annihilate Your Limiting Beliefs Once And For All...

Write A New, LIMITLESS Life Story That Guarantees Success For The Rest Of You Life! 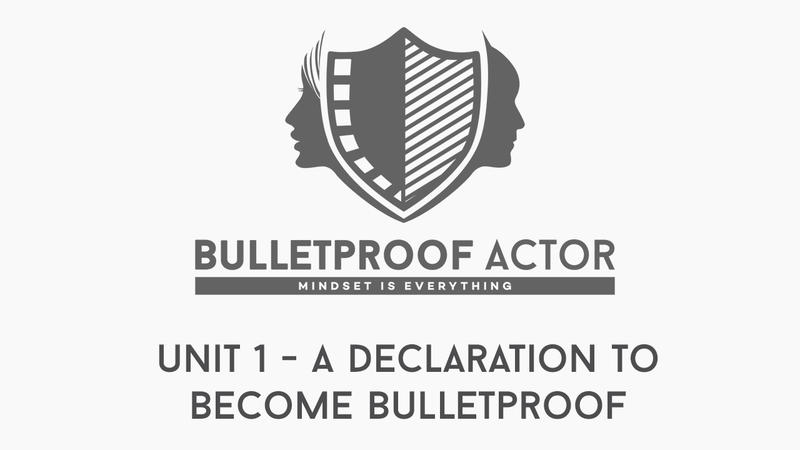 In Unit 1, you’ll learn the EXACT science behind real SUCCESS – the reasons the rich get richer and the poor get poorer. You’ll learn about the 6 ‘little-known’ external factors that are blocking you from experiencing SUCCESS RIGHT NOW! 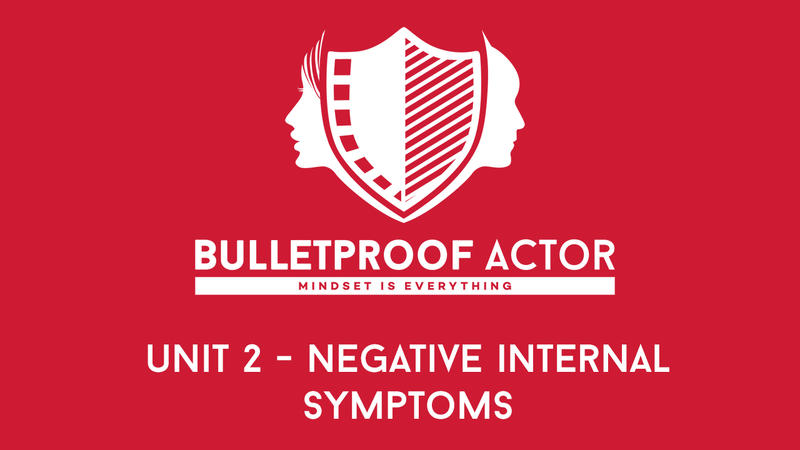 In Unit 2, you’ll discover how the 6 external factors from Unit 1, manifest into negative internal symptoms that are currently ruining 3 major areas of your life. If you don’t deal with these now, you can wave goodbye to success FOREVER! 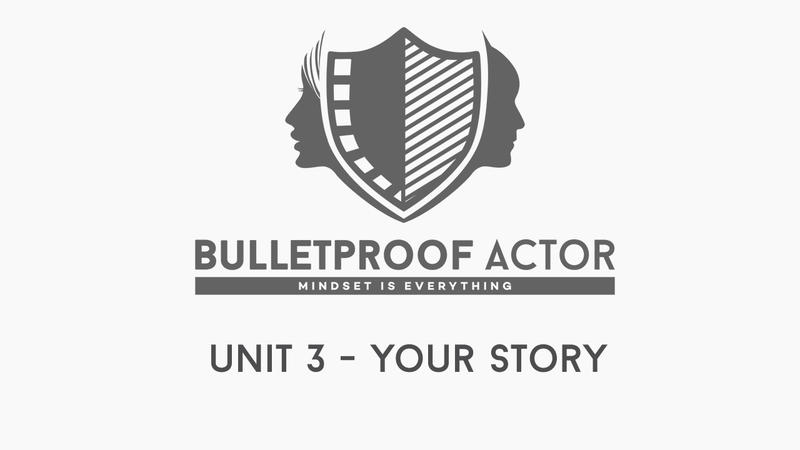 In Unit 3, you’ll see how the external factors from Unit 1 and the negative internal symptoms from Unit 2 have created the limiting life story you are living TODAY! This story is holding you back from fulfilling your true potential! 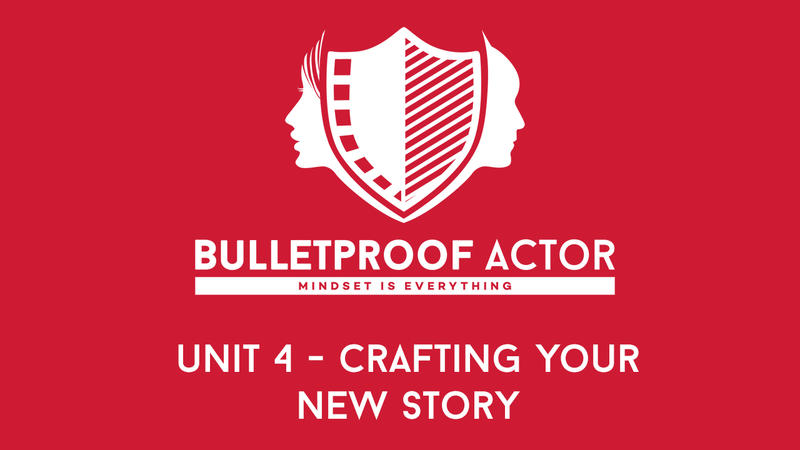 In Unit 4, we RE-WRITE your life story! We throw away your old, limiting life and create a brand new, compelling, LIMITLESS one! This is the MOST EMPOWERING thing you will EVER do for yourself and is truly life-changing! 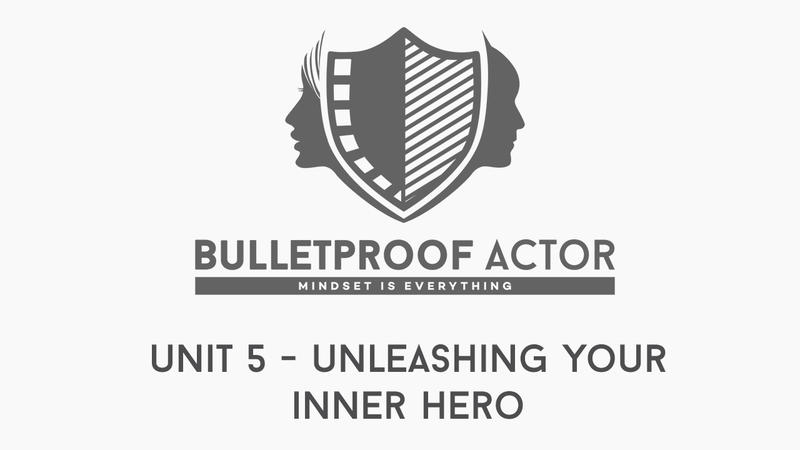 In Unit 5, we UNLEASH your INNER HERO! The exercises in this unit will leave you with an UNSTOPPABLE CONFIDENCE, constructed of courage, commitment and capability! Success will become inevitable for you! 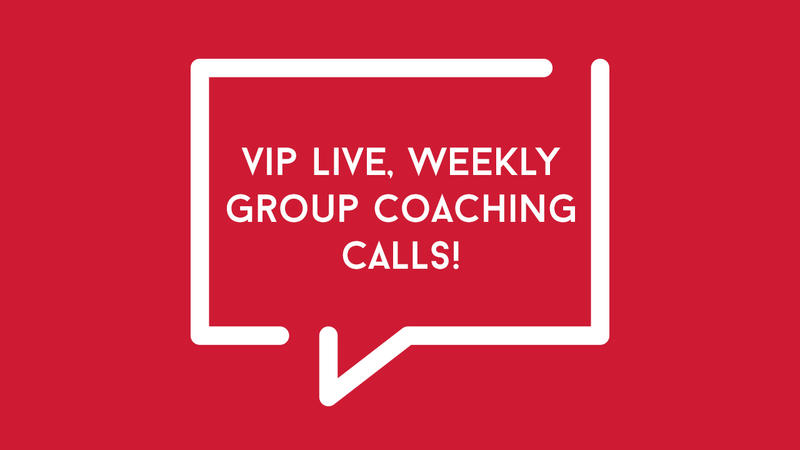 If you want to dive even deeper – become a ‘Bulletproof VIP’ and get access to LIVE, weekly group coaching calls with Ross. Ask your personal questions and network with other inspired actors looking to become BULLETPROOF!

GO VIP & Get LIVE COACHING From The Comfort Of Your Own Home!

A simple and clean area to title the other sections of your page with a bit more style. 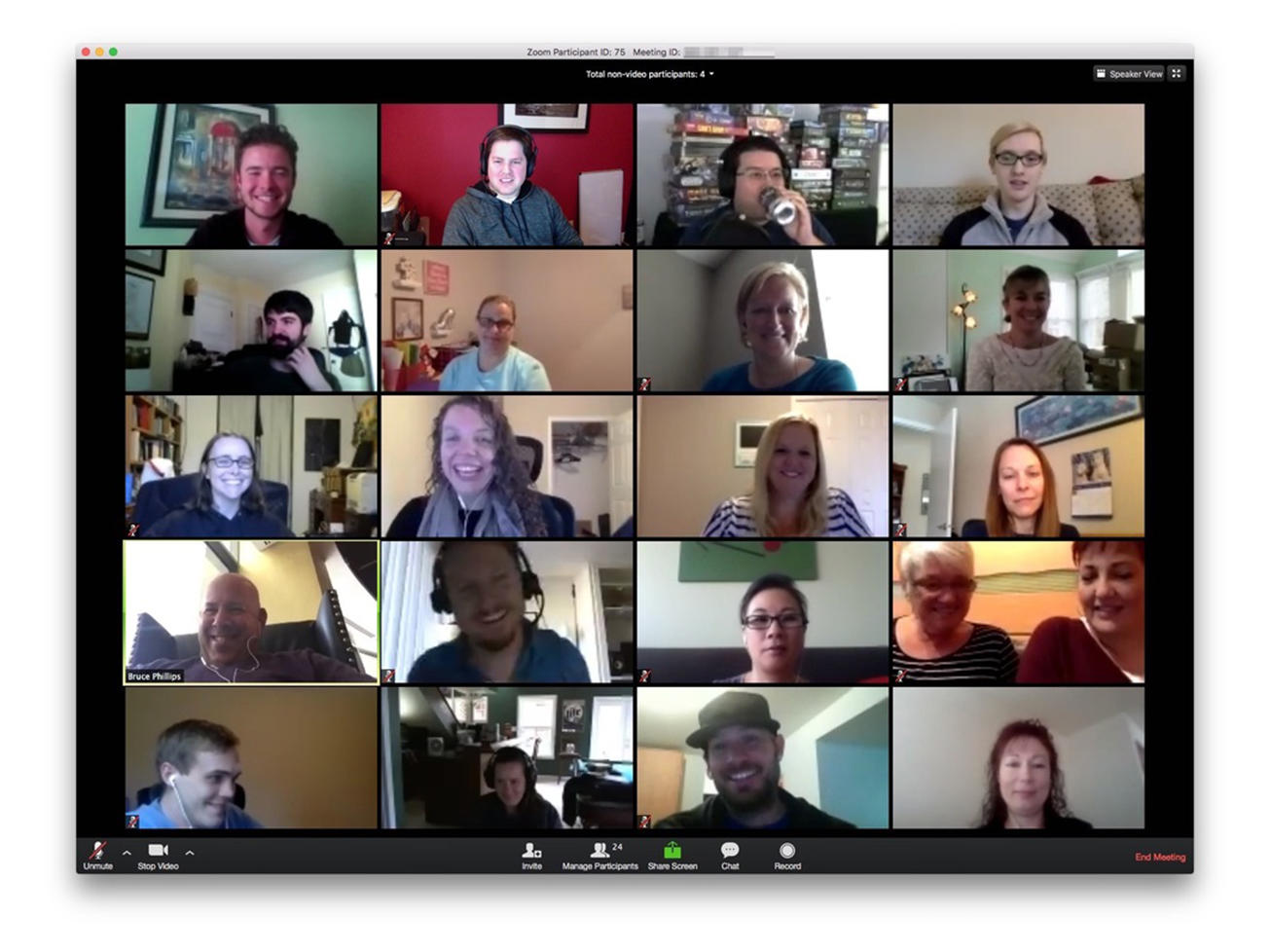 Join From ANY Device!

Enrol in the Bulletproof Actor: Unstoppable Confidence – Infinite Success VIP Coaching Pack and attend your 5x LIVE, weekly group coaching calls from the comfort of your own home!

Tune in on your desktop, smartphone, or tablet - and get one on one coaching, in a motivating and inspiring setting! Network with other actors, as we form a mastermind group, determined to help each other see the acting career and life success we all deserve.

These coaching calls will finish in December 2019 - PERFECT for setting you up with a peak state of being to ensure 2020 is your BEST YEAR EVER!

A Little Bit About Me - Ross Grant

I'm a professional actor, voiceover artist and creator of Act On This - The TV Actors' Network (the UK's largest online professional network for TV actors).

For the past decade I have been absolutely obsessed with high-performance mindset and science-backed positive psychology.

Back in 2005 I was a broke, clueless, agent-less actor. By implementing the skills and strategies that I teach in this very program, I have since been able to cultivate a full-time acting and voiceover career - working with some of my absolute acting heroes (Peter Capaldi, Juliet Stevenson, John Simm and Peter Kay to name but a few), setup 3 successful online businesses, and impact thousands of actors throughout the world - coaching high-performance mindset.

I would love to work with YOU next - so please Join me! 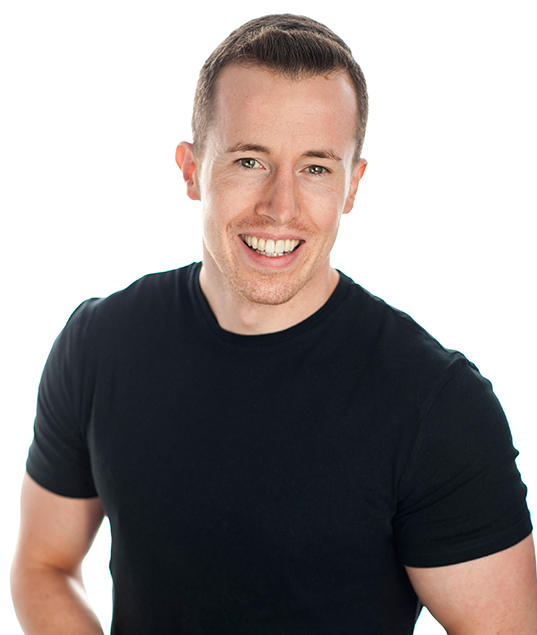 Bulletproof Actor Graduates Take On The Industry And WIN - WATCH!

"Actors need to develop this kind of confidence... I see actors sabotaging their own auditions ALL THE TIME! Ross' work has had a BIG impact, enabling actors to get themselves out of this vicious cycle. I highly recommend it!" 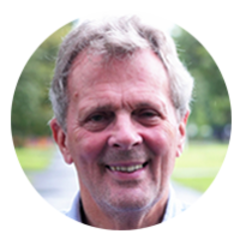 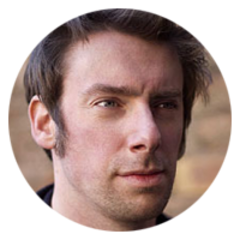 Is this Program Right for You?

Bulletproof Actor: Unstoppable Confidence - Infinite Success is ONLY for the most COMMITTED actors. Please check below to see if it is suitable for you at this time.

WHO THIS IS FOR

WHO THIS IS NOT FOR 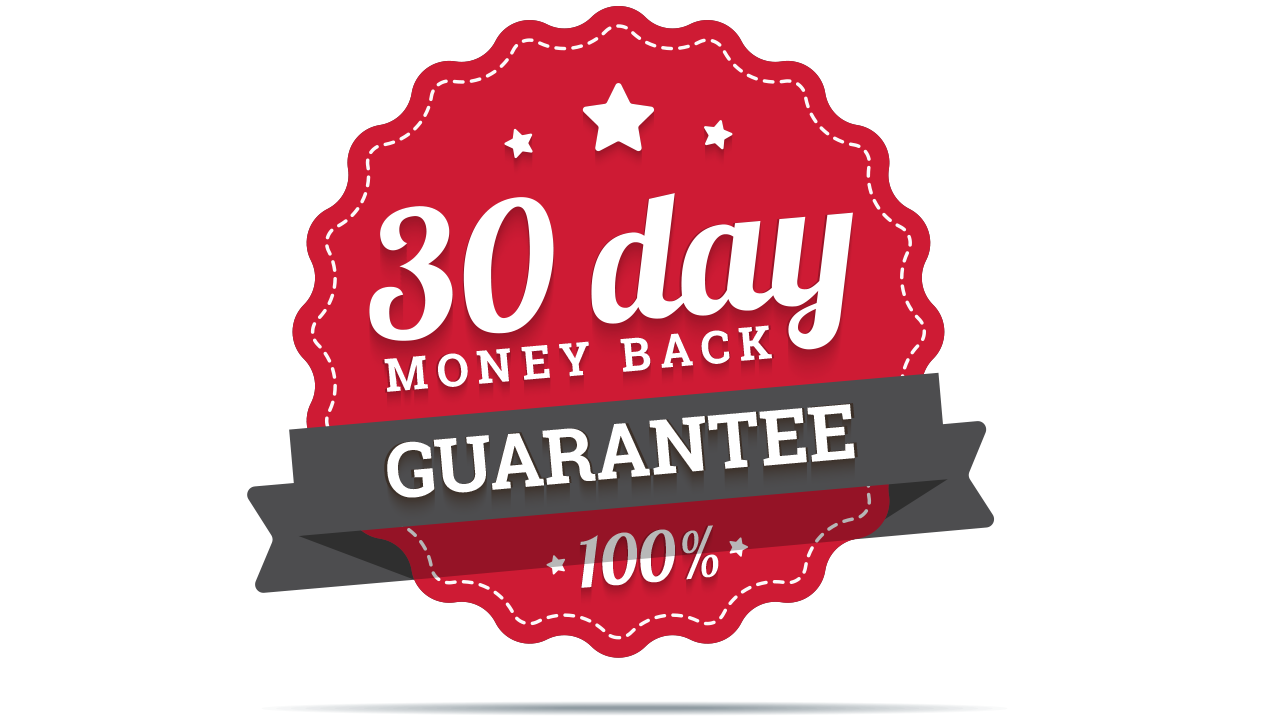 It's VERY simple - if you watch ALL the video lessons, complete all of the exercises in your workbooks, attend the LIVE coaching sessions - if you choose the VIP package... and DON'T feel that you got insane value from the program - drop me an email within 30 days of purchase and I will refund you every penny. You have my word!

I take all of the risk - and I'm cool with that!

Course enrolment will re-open in November 2020! Leave your email address below to get on the early bird list!

Yes, I Want In!
Close

Course enrolment will re-open in LATE 2020!

Leave your email address below and I'll send you a priority invite!